Race day went just as planned. I had a great night’s sleep, a good breakfast, no stomach issues at all. It was moderately stressful having to drive Nancy (Marc’s truck) to the race start, but I managed. I felt great during the whole race. Weaving in and out of people, running faster and faster… my feet were happy and my energy levels were well maintained. I decided to lay down the hammer at mile 20, and the last six miles were practically all faster than the rest*.

After the race, B and I hobbled around the parking lot, and eventually Marc found us and took us back to his house so we could shower. We rolled out to Kathmandu, an Indian and Nepali restaurant that Marc’s roommate heavily recommended. Joyous praise to Jimmy was made when we arrived to the Nepali buffet with 15min to spare. As I am typically adamently opposed to buffets, especially those of the American or Chinese variety, I was very impressed with Kathmandu’s feast. They had tandoori, as well as papadom, aloo ko achar, boti, and korma. My favorite was the chicken korma, and my first helping didn’t have any of the big chunks of chicken in it (go figure, I didn’t dig the spoon deep enough into the pot!). It was sooo good. 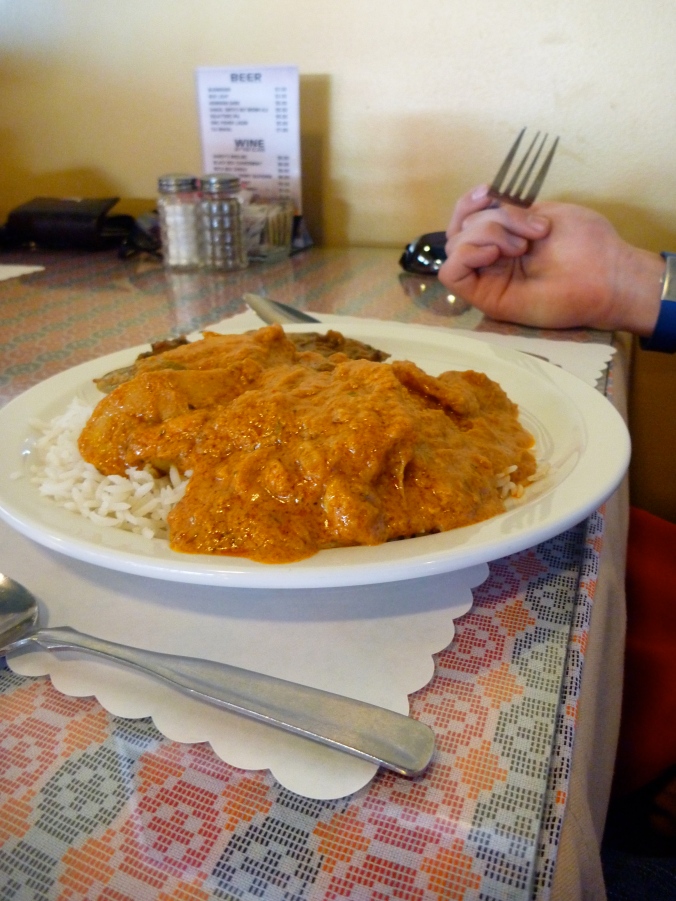 After lunch we stopped by a State Liquor Store, because the only place to purchase booze in Utah is at a designated state-run liquor store. Oddly enough, these stores do not sell other items, such as Coca-Cola or Snickers, so I was a bit disappointed, but I found a bottle of whiskey that probably didn’t need any help from secondary items. 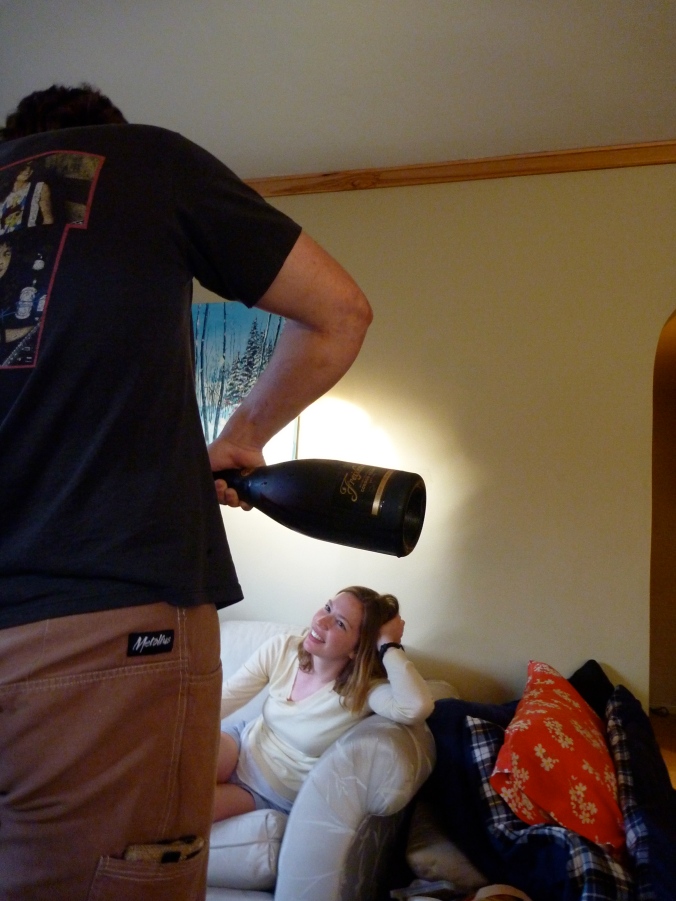 It wasnt all that difficult to fall asleep. My legs were sore and my eyes were tired. I had a small glass of whiskey and hit the sack.

*practically all… one mile was a little slower, as it was mostly all up hill (and quite a long, steep uphill, I might add)

The last few weeks have been quite … tiresome. I honestly can’t wrap my head around everything that has transpired, but highlights of this include:

Along with other life things [including getting a load of bad news from my family about friends that were involved in an accident], I am surprised that I am not having too hard of a time keeping up.

We joke in our lab about the need for having personal assistants (seriously, do any of you have personal assistants?!). I have been (more frequently) getting the feeling of being overwhelmed but it goes in waves. One minute I am doing alright, the next I want to cry because I have five things that need to be done simultaneously in five different labs. But, I have learned a few things over the last few weeks (years, even) that have helped me deal with the ebbing and gushing rapids of grad school:

Congratulations to JT and Steve, winners of the Get Movin’ Care Package. Ya’ll are gonna be loaded up and ready to roll with spring training 🙂 Special thanks to Udderly Smooth, Peace Coffee, Nuun, and Sportique for sharing some rockin’ goodies. 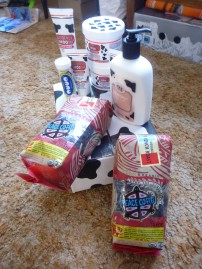 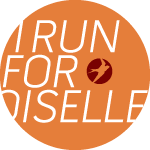 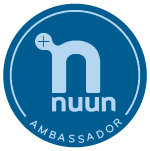 Achievement unlocked
Everything in my life rn is bleeding maize and blue
Khao soi 🤤👏👍🤩
Day 1 at new gym after a while away from the box and, yep, my arms are jello. This is going to be fun. PC📷: Coach Addison